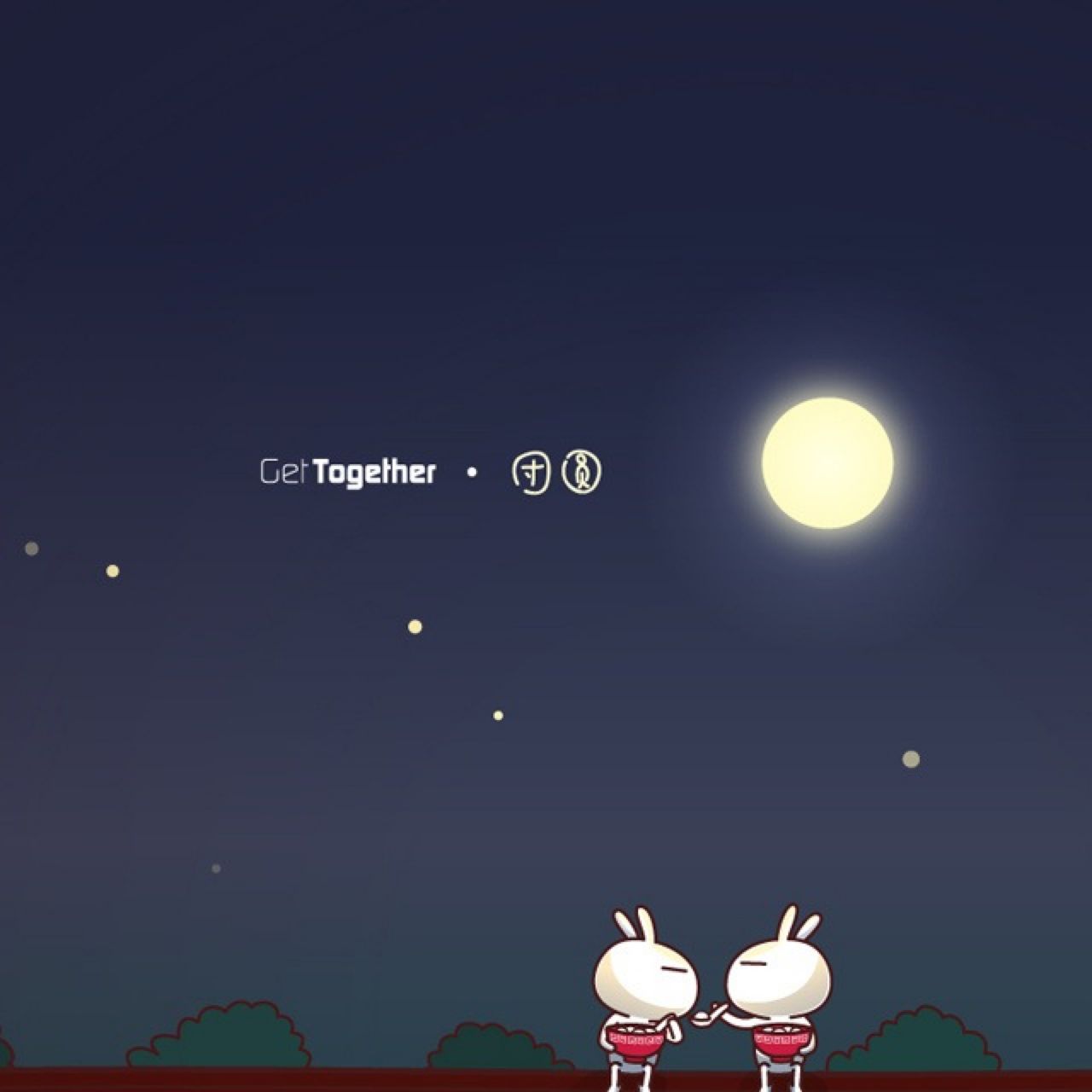 taint and nullify the efforts of even the most talented people

misusing the tools can lead to complications.

“the application of knowledge, skills, tools and techniques to project activities to meet project requirements.”

The real message of the project life cycle, though,
is that the areas that take the most time are not necessarily the most important

That happens in the other three phases—Initiating, Planning, and Closing—which makes them the most important phases of all.

project stakeholders (all those who are involved, interested in, or
affected by the project)

Part of finishing a project with excellence is making sure that the product you’ve built has a future.

just throwing the work over the fence to them and wandering off to your next project will almost guarantee dissatisfaction on one side or the other eventually.
把工作扔到他们的篱笆上，然后再去做下一个项目，几乎可以保证最终会有一方或另一方不满意。

If it Doesn’t Add Value, it Won’t Get Done

The Best Way to Communicate Is the Way That Gets You Heard.
Choosing the Right Tools and Processes Is the PM’s Most Important Job.

The project board is a small group of people whose main responsibility is to make
the really big project decisions.

Your project’s board should consist of:
■ the project sponsor
■ a technical advisor
■ a business advisor or domain expert (if needed)

but the point is that the project board will include three key people who can make the big calls!
As far as possible, it’s best to keep the number of board members low.

the reality is that just by listening to your team and trying to understand
where they’re coming from, you’ll learn almost everything you need to know.

When you’re starting a project with a new team, I suggest that you sit down, one on
one, with each individual.

Realistically though, much of the true value of project management is in communicating to the stakeholders and project board, rather than your team. Project success
depends on the involvement, trust and often contributions of the stakeholders.
Equipping the project board to make well-informed key decisions is also extremely
important.

the purpose of initiaing a project

After all, the beginning of the project is the point at
which you form with the customer the contract (both formal and informal) that explains what will be delivered, roughly how it will be done, and when it will be ready.

people are more interested in what they believe you’re going to deliver than the specifics written in the contract.

Unless this is agreed on, you and the customers can walk away with completely
different understandings of what you’re trying to accomplish. These differences
of perspective will only creep out of the woodwork to cause you trouble later on,
unless you consciously shine a light on them during the project’s initiation.

Initiating is also the best chance you’ll get to define success.

The Process of Initiating

The process of project initiation is quite simple. Gather information about:
■ why the project is happening
■ what needs to be delivered and how this will be done
■ who will be involved
■ the timings to which the project will be delivered

The key point to take away from the initiating process is that you should start the project with everyone on the same page, and move forward towards a common, agreed goal.

The Project Initiation Document (PID) summarizes the what, how, when, and why
of the project. It represents the agreement between all parties on what the project
is about and, importantly, why the project is being undertaken.

The Project Initiation Document needs to summarize:
■ the project’s objective (what you’re trying to achieve)
■ the key deliverables (how you’re going to achieve the objective)
■ the overall rationale for the project (why you’re undertaking it)
■ the initial timings (when it will be achieved)
■ the project’s initial organization (who is involved)

Your objectives should be: specific, measurable, actionable, and consistent

Traditional project planning is focused around tasks—
The problem with tasks, however, is that they’re hard to measure, and are rarely a
good indication of progress.
We should plan deliverables—the actual end-products of your project, be they
tangible (machines, buildings, cash) or intangible (software, a brand identity, and
so on)

Built with Hexo and 3-hexo theme